Logan Butler had the same training as the police for detecting DUI using the standardized field sobriety test and making arrests.

As a former Forsyth County Assistant District Attorney, Logan knows the strategies that the prosecutor will use against you in court. Knowing what to expect and how to defeat their plan makes Logan the logical choice when you need a DUI attorney.

Georgia law provides that your consent must be given prior to an officer conducting field sobriety test or a warrantless search of your person, belongings, or automobile.

Call me at the earliest possible moment as the more time we have to prepare your defense, the stronger your position will be.

Your refusal to consent to the field sobriety test and/or the portable preliminary breath test may cause the officer to take you into custody. You will be tested by a far more accurate and reliable breathalyzer at the police station. Upon completion of the station-house breathalyzer test, you may demand an independent blood test by the hospital of your choice (within reason). Refusal to consent to the station-house breathalyzer test will cause your driving privileges to be revoked for one year.

A breath alcohol test that is conducted on the road after having been pulled over by a police officer is known as a preliminary breath test. You may refuse or give consent to the preliminary breath test and the field sobriety test. No one should take part in a test they will fail. Instead, refuse the testing and call us at your earliest opportunity.

A chemical breath test that is conducted at the police station after you’ve been arrested is known as a Brethalyzer test. This test may also be refused but your license will be revoked by doing so. We will work to return your driving privileges sooner or possibly to have the case dismissed.

Child endangerment is a considered a separate offense when driving under the influence with children in the car. You may face one charge per child in the car. These charges are filed in addition to the DUI charge.

Is DUI a Felony?

A driver can be charged with a felony offense under any of these conditions: 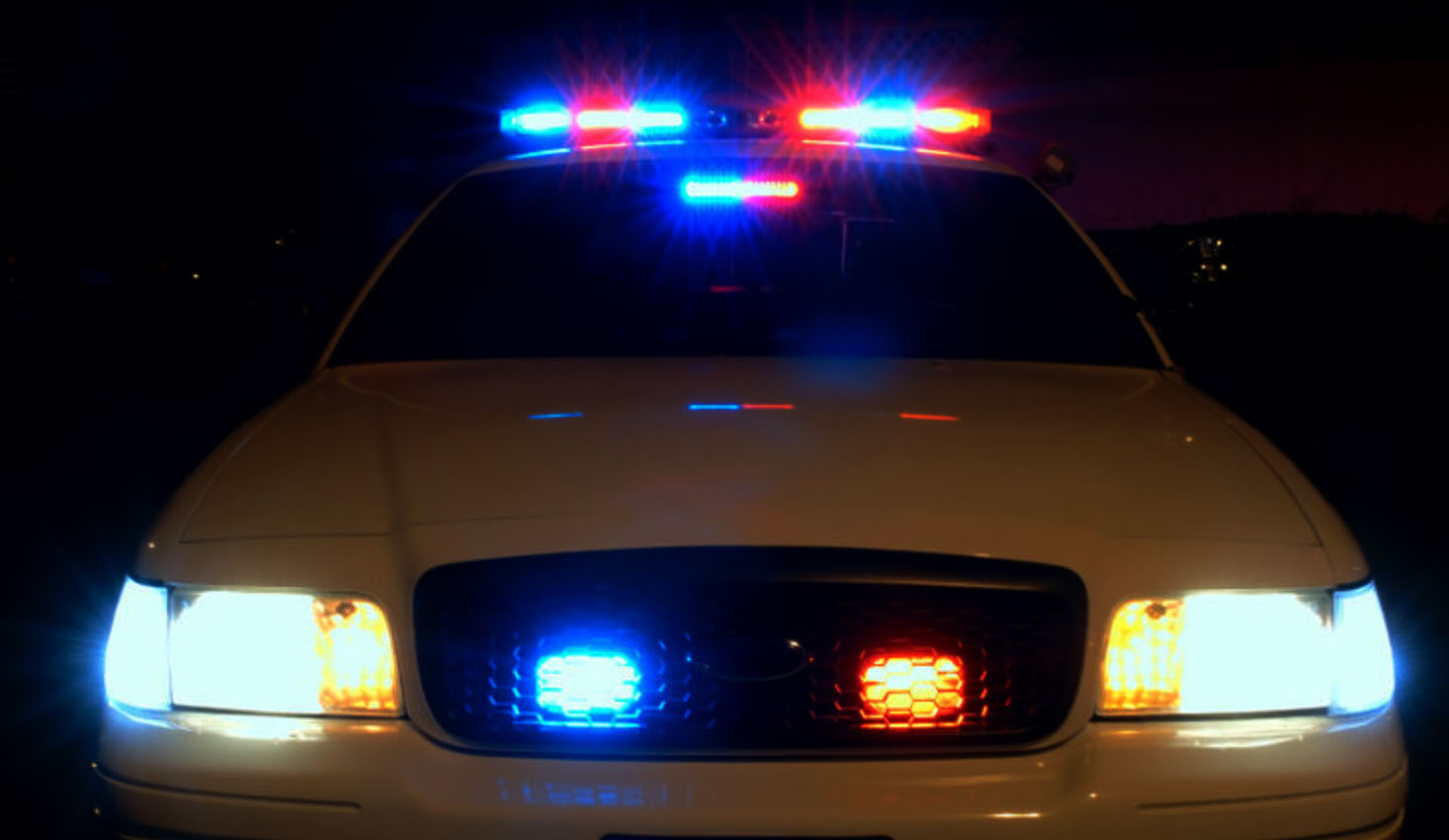 If you are convicted of DUI by a judge, he will determine the fine and necessary jailtime based upon the following statutory guidelines.

Georgia’s DUI laws include a provision commonly known as the “30-day rule”. This provision provides that if you are charged with DUI (driving under the influence) and your BAC (blood alcohol content) was 0.08 or greater or you refused to provide a blood, breath or urine sample, you are granted 30 days to request a special hearing. Failure to do this will result in a 1-year suspension of your driver’s license. We can help you schedule the special hearing and avoid this suspension.

It is also possible to be charged with a DUI if your BAC is less than 0.08. A “DUI Less Safe” states that a person can be charged if they are under the influence of alcohol, toxic vapors or any type of illegal, prescription or over the counter drug to the extent that it is less safe for them to be driving.

The implied consent law states that when you register and obtain a Georgia driver’s license, you agree to give a blood, breath or urine sample to the police after you have been arrested for DUI. The sample will be used to measure your blood alcohol level and prior to July 1st, 2017, refusing this test resulted in an automatic one-year suspension of your driver’s license. The suspension is classified as a hard suspension, meaning no limited permit can be obtained within that year.

A new implied consent law effective July 1st, 2017 allows you to refuse the testing, forego an administrative hearing and install an ignition interlock device on your vehicle. The IID is a machine that connects to your car’s ignition system and forces you to blow into the device before you can start the car. The device tests your blood alcohol content level and if it determines that you have been drinking, the car will not start.